Synopsis: This independent documentary recounts the struggle led by the Yanomami People in Brazilian Amazon to maintain their culture in a socio-political context which is increasingly complex, where indigenous people are rarely consulted. Between globalization, looting of natural resources and disrespect of their ancestral lands, the Yanomami face difficulties to make their voice heard. Based on rare testimonials, the Yanomami share their vision of the world and reveal their cultural richness and spiritual world to raise awareness in the surrounding societies on this unheralded reality. Thus, the Yanomami alert to the importance of the differentiated native school, the preservation of their culture and the respect for Mother Earth. 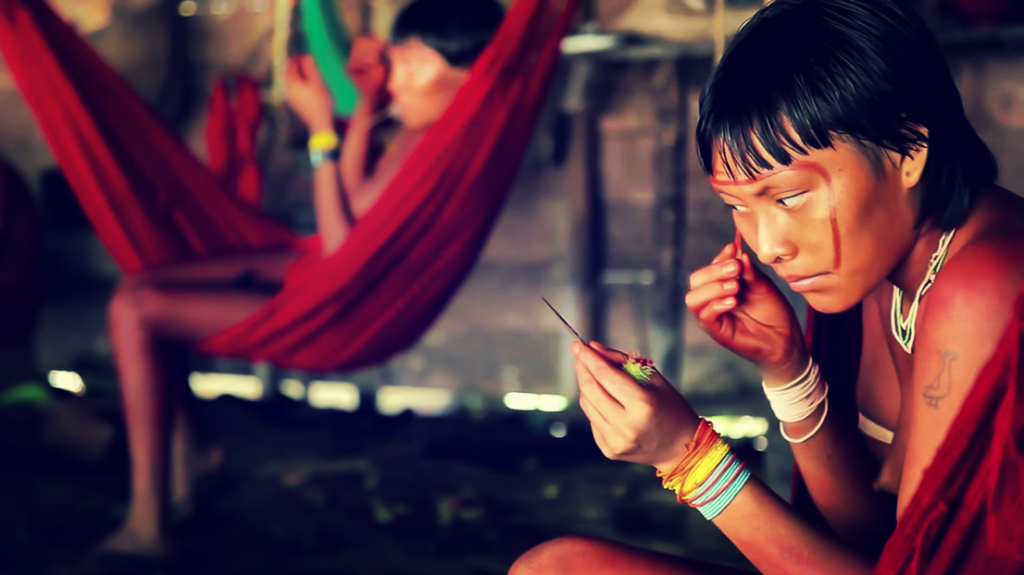 Filhos da Lua (Children of Moon) is an entirely independent documentary that was made without any budget. The interviews that were conducted during a trip to the Amazon constitute the core of this project. After 14 months of volunteer work, the two film makers achieved to create a documentary of 25 minutes length.

Important: This documentary does not follow any anthropological or political aspirations. Its sole ambition is dedicated to the sensitization of public opinion on a misconceived reality – namely that of the Yanomami people. The indigenous cultural richness cannot be reduced to a simple documentary. 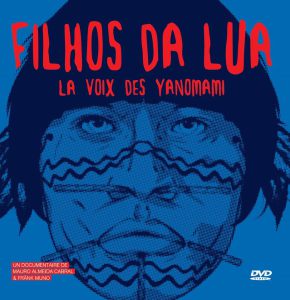 Support us by purchasing our DVD

By buying our DVD, you contribute directly to the cause of the indigenous peoples in Brazil, in particularly that of the Yanomami people.

Contribute through a donation

To make a donation is the best means to provide everybody with the possibility to participate in this cause. According to the following perception: “Too small to change the world? Big enough to make the difference!” we hold the view that each cent does matter and will finish to achieve that difference.

-Preceding its diffusion and as such its production, the film makers kept their promise: showing the documentary to the Yanomami people through the indigenist organization “Secoya”, in order to ensure that its content respects the world view of the Yanomami people and is in accordance with their culture. Once their approval was given, the film makers incepted the production of the DVDs.

-During the production, the film makers could rely on the support of diverse organizations (considering technical assistance, financial support and diffusion). You can find additional information under the section “Supported by”.

-The DVD cover has been manufactured with paper originating from sustainably managed forests – label FSC.

The raised money will entirely flow into a project defined by and with the Yanomami people.